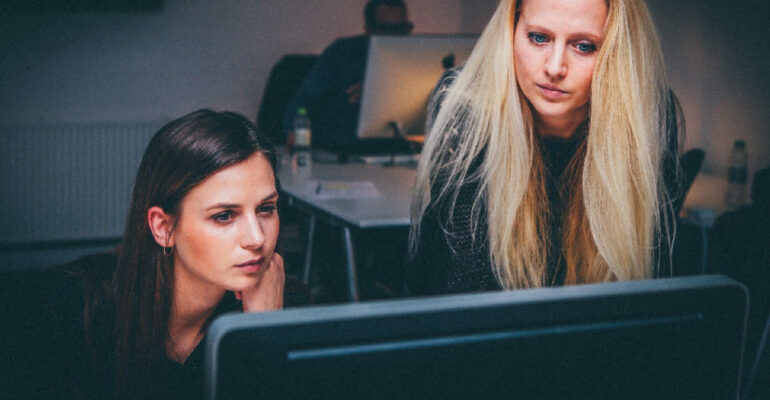 Today pair-programming as well as  test-driven development, continuous integration, and software architecture are an important part of any development efforts. It has also become part of the hiring in many companies ( Apiumhub is one of them ), and on-boarding processes.

Pair-programming is one of the best techniques we have to fight against technical debt within our software projects we work on and an excellent opportunity to share knowledge and grow ( we use it in Apium Academy for learning purposes ).

What is Pair programming?

Pair programming is an Agile technique originating from Extreme programming (XP) in which two developers team together and work on one workstation. Two people work together to design, code and test user stories. One, the driver, writes code while the other, the observer or navigator, reviews each line of code as it is typed in while providing tactical and analytical feedback. The observer considers the “strategic” direction of the work, coming up with ideas for improvements and likely future problems to address. And the two programmers switch roles frequently.

In addition to the driver-navigator style, several other styles of pair programming can be more effective for a particular combination of developers. Choose one pairing style that works best for your team, or use a combination of styles in your software project:

The benefits of ping pong pairing are that it enables roles to switch frequently and forces engineers to pay attention to both the coding and testing aspects of development, gaining familiarity with TDD in the process.

The Pomodoro pairing style is similar to ping-pong pairing, but prescribes set time intervals for each session. A typical Pomodoro-style pairing session lasts 25 minutes followed by a 5-minute break. The driver and navigator then switch positions. After four 25-minute sessions, both programmers take a longer 20-minute break. Forced breaks and regular position switching help ensure that both programmers are always productive, focused, and refreshed when a session begins.

The benefits of pair programming

I hope you found this article useful and if you are one of those people who are always willing to learn, check our software architecture courses & workshops and let’s grow together!