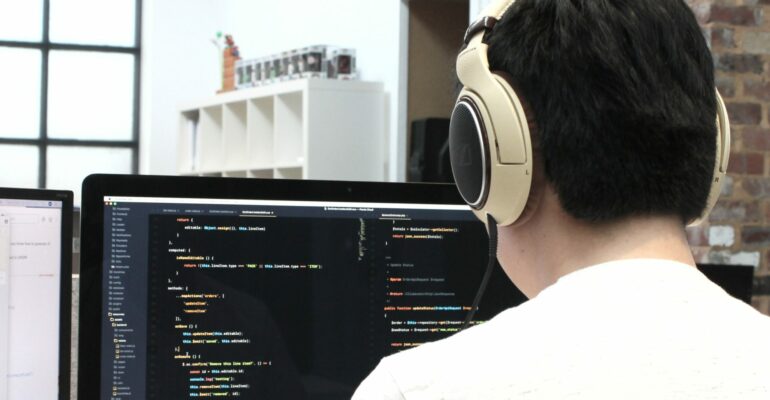 Android community has adopted patterns like MVP, MVC, MVVM, etc. And recently, we all started hearing another pattern called MVI or Model View Intent, so today I would like to discuss it in this post.

MVI stands for Model-View-Intent. MVI is one of the newest architecture patterns for Android, inspired by the unidirectional and cyclical nature of the Cycle.js framework.

MVI is a derivation of the original MVC architectural pattern. Instead of working with a proactive controller MVI works with the reactive component called intent:

“Intent is a component whose sole responsibility is to translate user input events into model-friendly events. It should interpret what the user is trying to do in terms of model updates, and export these ‘user intentions’ as events. It translates ‘View idioms’ to ‘Model idioms.’ Intent itself doesn’t change anything else, as any other typical Reactive component doesn’t, by definition.” – Andre Medeiros

Model-View-Presenter (MVP) is a software architectural pattern which is based on Model-View-Controller, exactly as Model-View-Intent (MVI). These are the main differences MVP pattern has:

If you have any questions, let us know! Our Android team has implemented this pattern in their projects and would be happy to help!