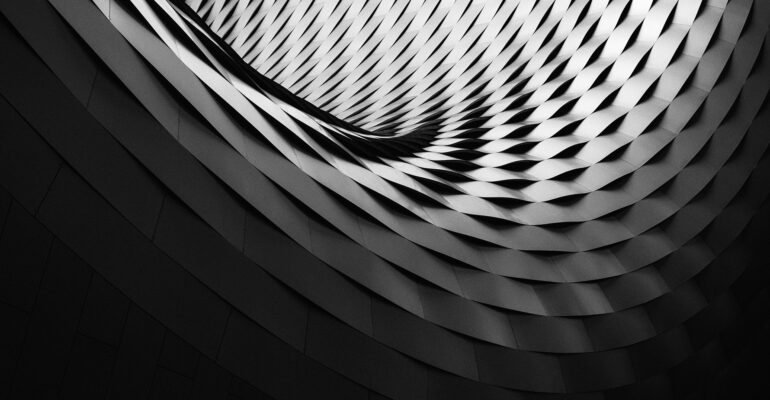 Software architecture has often been described as “the parts that are hard to change later.” But our experience demonstrates that when architects build evolvability into the architecture, change becomes easier. And today I would like to talk about evolutionary architectures, introduced by Neal Ford, Patrick Kua, and Rebecca Parsons in their book “Building Evolutionary Architectures: Support Constant Change”

An evolutionary architecture supports incremental, guided change as a first principle across multiple dimensions as well as adaptability, using proper abstractions, database migrations, test suites, continuous integration and refactoring to harvest re-use as it occurs within a system.

The ability to separate components along well defined boundaries has benefit to make a non-breaking change.

Operationally inexpensive trivial change to applications allows common Continuous Delivery practices like A/B testing, Canary Releases, and others. Often, microservice architectures are designed around routing between services to define applications, allowing several versions of a particular service to exist within the ecosystem. This in turn allows experimentation and gradual replacement of existing functionality.

Many of the practices in continuous delivery and evolutionary architecture exemplify the bring the pain forward principle, as inspired by the eXtreme Programming community. When something on a project has the potential to cause pain, force yourself to do it more often and earlier, which in turn encourages you to automate the pain away and identify issues early. Common continuous delivery practices like deployment pipelines, automated machine provisioning, and database migrations make evolutionary architecture easier by removing common pain points for change.

In an evolutionary architecture, we wait for the last responsible moment to make decisions. The benefit of delaying a decision is the additional information available to make the decision. The cost is any potential re-work that has to occur once a decision has been made, which can be mitigated through appropriate abstractions—but the cost is still real.

The guiding principle of an evolutionary architecture is to support guided, incremental, non-breaking change along multiple dimensions.

To conclude, the main idea is that architectural elements are changeable later. When you build in evolutionary change in your architecture, changes will become cheaper and easier. And the heart of doing evolutionary architecture is to make small changes, and put in feedback loops that allow everyone to learn from how the system is developing.