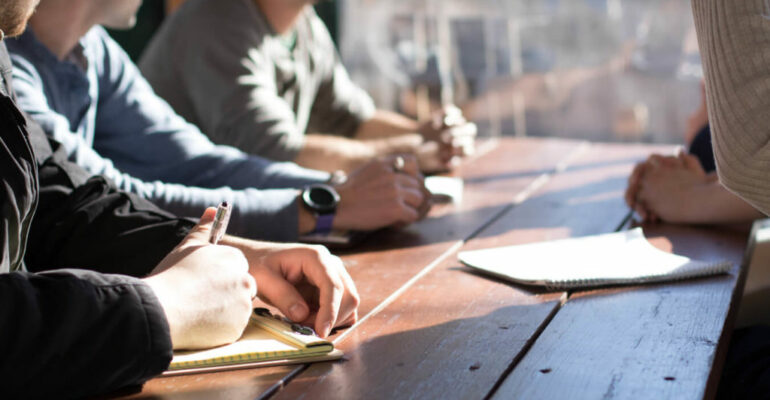 After a very intense week where we had workshops by Len Bass and Mark Richards (which were received with great enthusiasm by all attendees), we already have a new course coming very, very soon! Next February 18th we’ll have the pleasure of hosting an EventStorming course by Daniel Solé, a Software Engineer, EventStorming advocate, Domain-Driven Design enthusiast and founder and organizer of the Domain-Driven Design Barcelona Meetup. It’s a course where you’ll learn what EventStorming is, you’ll understand the benefits and applications of EventStorming and, basically, all the answers to the FAQs about EventStorming.

During the EventStorming course you will learn via theoretical and practical lessons the 3 different flavours to do EventStorming: Big Picture, Process Modelling and Software Design. You’ll be provided with all the needed guidance, heuristics and tips to run EventStorming workshops on your own.

You will get to know: how to explore, discover and model collaboratively a complex domain, the standard notation of EventStorming, the benefits of each phase to address a particular problem, how to find the main problems to be solved and moving from the problem to the solution space.

At the end of the course, the students will receive a Completion Certificate.

Be aware though: the course will be done entirely in Spanish.

As we’ve said, the course will start next February 18th. Lessons will be on Tuesdays and Thursdays from 18:30 to 20:00. The complete course outline is as follows:

The price for the full course is 300€. To sign up, you can choose between two different payment methods to book your place:

If all this sounds good to you and you want to be a part of this course, we highly recommend to hurry up and book your place ASAP, since the places are limited! See you there?

What is Legacy Code & how do we deal with it?