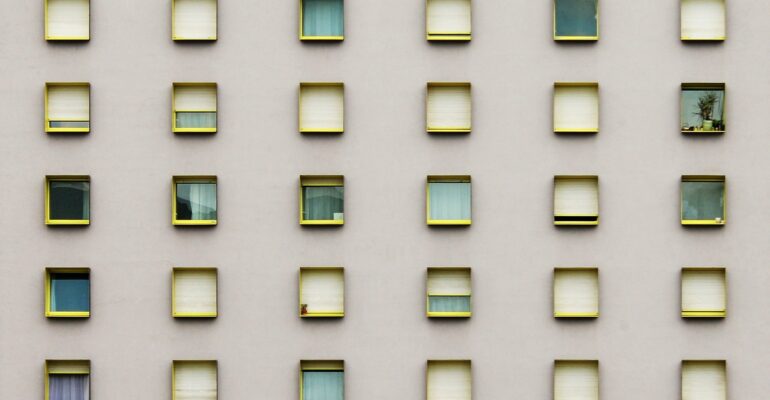 Event Sourcing became another buzzword these days, so we decided to write an introductory article to explain the main concept behind it and list down all the event sourcing benefits that you might get implementing it.

The main idea behind Event Sourcing

Basically, Event Sourcing ensures that all changes to application state are stored as a sequence of events. Not just can we query these events, we can also use the event log to reconstruct past states, and as a foundation to automatically adjust the state to cope with retroactive changes.

Let’s consider a simple example: shipping notifications. Introducing Event Sourcing creates an event object to record the change and processes it to update the ship. Not just can we see where each ship is, we can see where it’s been.

Also, a common example of an application that uses Event Sourcing is a version control system. Such a system uses temporal queries quite often. Subversion uses complete rebuilds whenever you use dump and restore to move stuff between repository files.

Martin Fowler believes that the key to Event Sourcing is that it guarantees that all changes to the domain objects are initiated by the event objects. This leads to a number of facilities that can be built on top of the event log:

Some other Event Sourcing benefits

I hope it gives you a good overview of what is event sourcing and why companies implement it. If you have any questions, feel free to ask them in the comments section below or sending us a message, we would be happy to help!